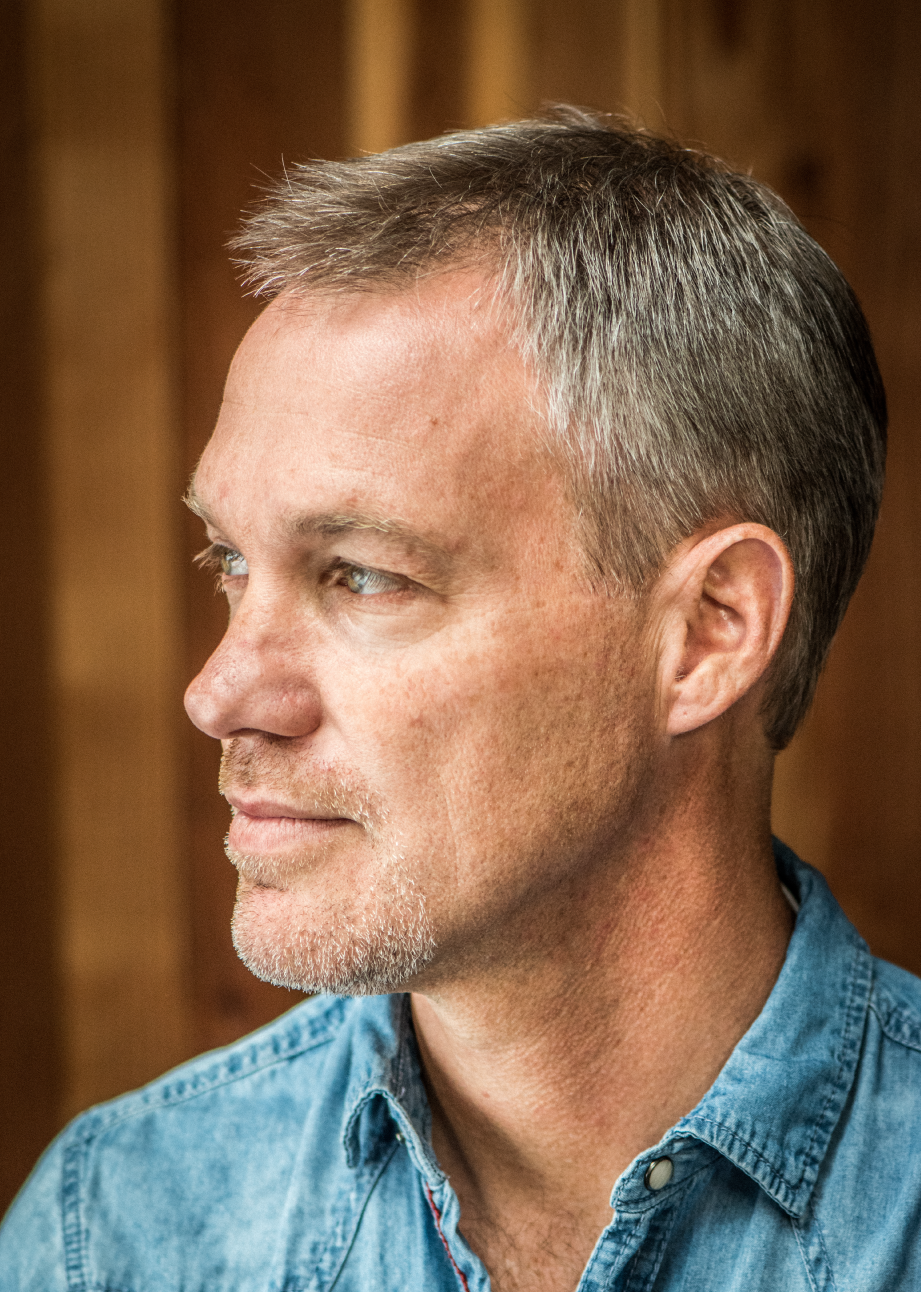 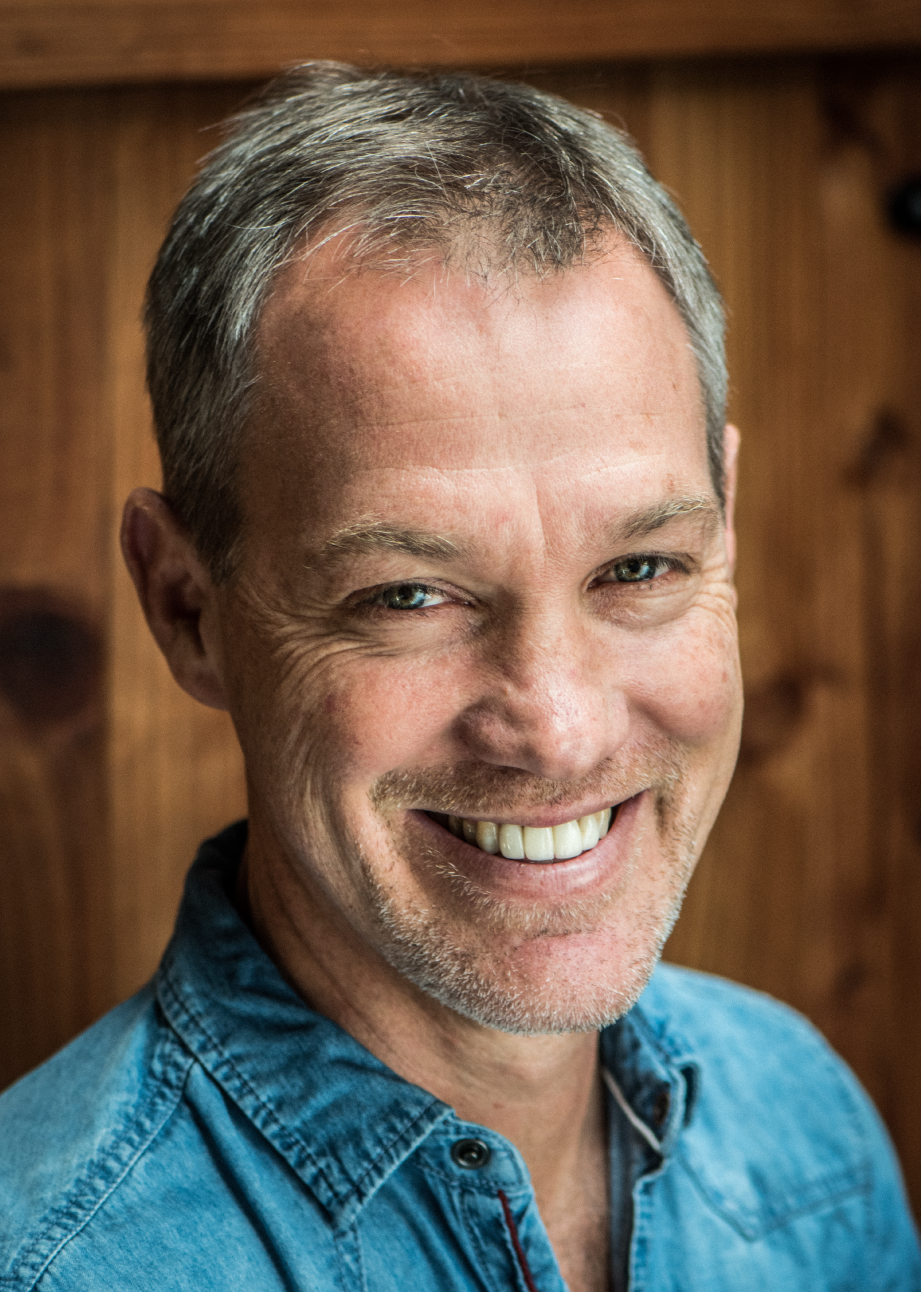 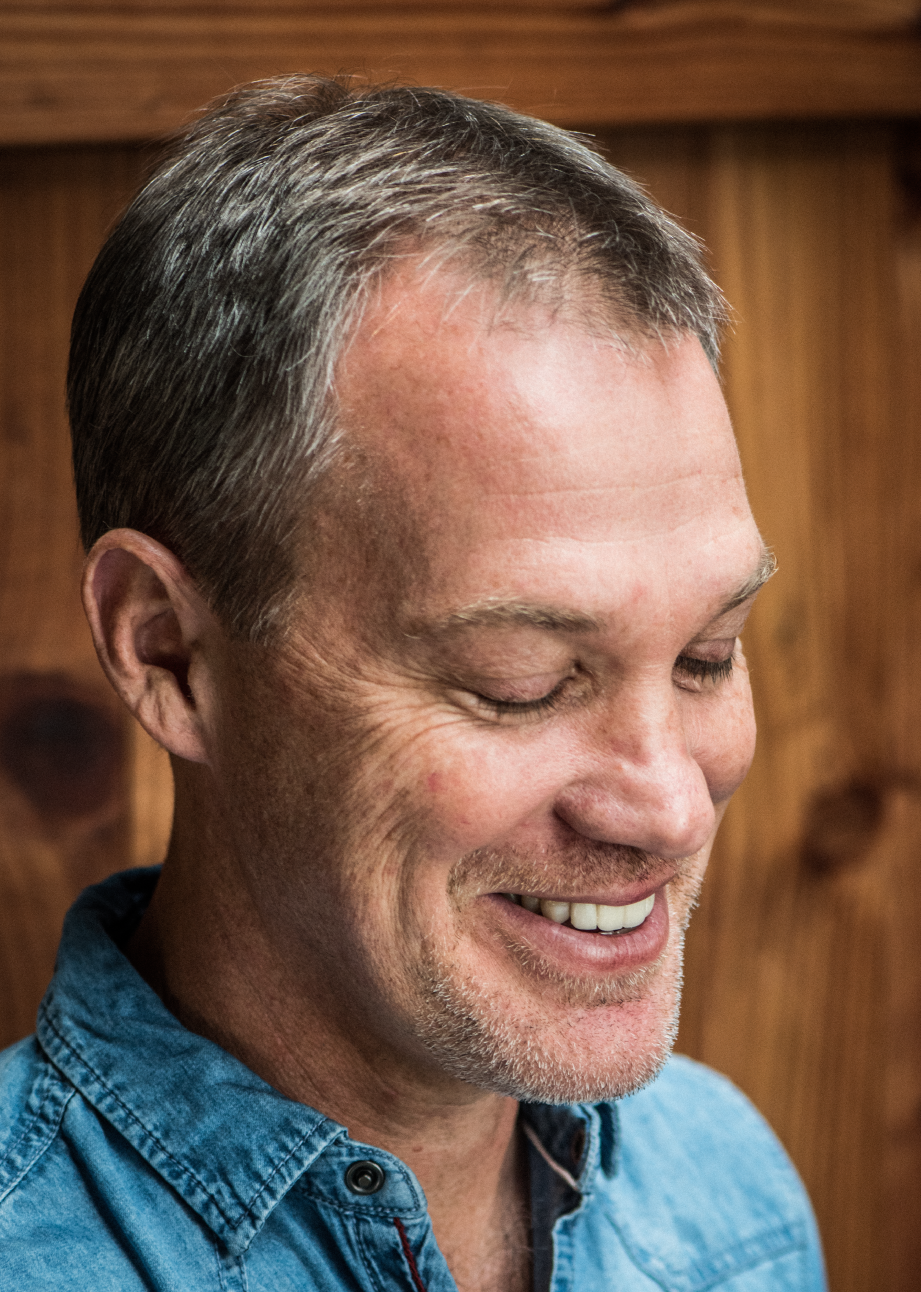 Carter Phipps is an author, speaker, and thought leader who works at the intersection of business, personal development, and culture.

Carter’s books include Conscious Leadership (Portfolio, 2020), coauthored with Whole Foods Market CEO John Mackey and Steve McIntosh, and Evolutionaries (Harper Perennial, 2012). Conscious Leadership was selected as a Financial Times Fall Book Pick 2020 and has been praised by some of the business world’s leading thinkers, including New York Times bestselling author Adam Grant, who called it “Living proof that we don’t have to choose between purpose and profits,” and Conscious Capitalism cofounder Raj Sisodia, who hailed it as “a tour de force that is destined to become a classic of the genre.”

Carter hosts the Thinking Ahead podcast, an in-depth interview show that reflects his broad-ranging and integrative perspective on business, politics, science, technology, consciousness, and more. He speaks at conferences, organizations, and educational institutions around the country; leads workshops on personal growth and conscious leadership; and serves as an advisor to leaders in both non-profit and for-profit enterprises. He regularly participates in leadership gatherings, including the Transformational Leadership Council and Conscious Capitalism summits. He has appeared on BBC Radio, MSNBC, and NPR.

Carter is the co-founder and Managing Director of the Institute for Cultural Evolution, a nonprofit social policy think-tank based in Boulder, Colorado, and inspired by the insights of Integral Philosophy. Through original research and writings; public talks and lectures; and invitational conclaves, ICE is working to better understand and influence the cultural roots of America’s challenges. The Institute has partnered with the Omidyar Network, Conscious Capitalism, Inc., the Breakthrough Institute, and the Esalen Center for Theory and Research to host private, facilitated group discussions with national leaders from both Left and Right. NYU social psychologist and bestselling author Jonathan Haidt praised Phipps and McIntosh for authoring one of “the most insightful essays I’ve ever read about the causes of our Nation’s hyper-partisan polarization problem.”

After graduating from the University of Oklahoma’s Price College of Business, and pursuing an early career in the technology industry, Carter followed his passion for spiritual development and cultural change, becoming a journalist, writer, and dedicated spiritual practitioner. His journey encompassed thousands of hours on the meditation cushion and one-on-one dialogues with spiritual and religious luminaries from every tradition, as well as today’s leading personal growth experts. As executive editor of What Is Enlightenment? magazine from 1999-2010, he played a key role in making new thinking accessible to a wide audience, and his writing won a Gold Award for Editorial Excellence from Folio, the leading magazine industry awards. This period of exploration and insight culminated in the writing and publication of Evolutionaries, which was praised by Publishers’ Weekly as “a masterful survey [that] incorporates science and faith by broadening the definition of what evolution is understood to be.”

Carter lives with his wife Ellen and their cat Piper in Denver, Colorado, where he enjoys hiking the local mountain trails. He’s an avid sports fan (Boomer Sooner!), an insatiable collector of books, and an aspiring investor who reads annual reports for fun. A former wrestler and a tennis state champion at the tender age of twelve, he is now contemplating taking up golf.

“As we search for a new orientation that will serve us for the next millennium, it would be hard to find a better guide than Carter Phipps.”